Jiu-Jitsu, literally meaning the “art or science of softness”, is a martial art and combat sport that focuses on grappling and especially ground fighting with the goal of gaining a dominant position and using joint-locks and chokeholds to force an opponent to submit. The art was based on early 20th century Kodokan Judo, which was itself then a recently-developed system derived from multiple schools (or Ryu) of Japanese Jiujitsu. 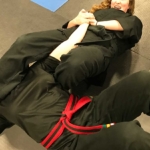 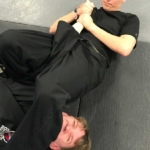 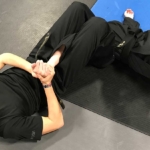 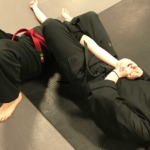